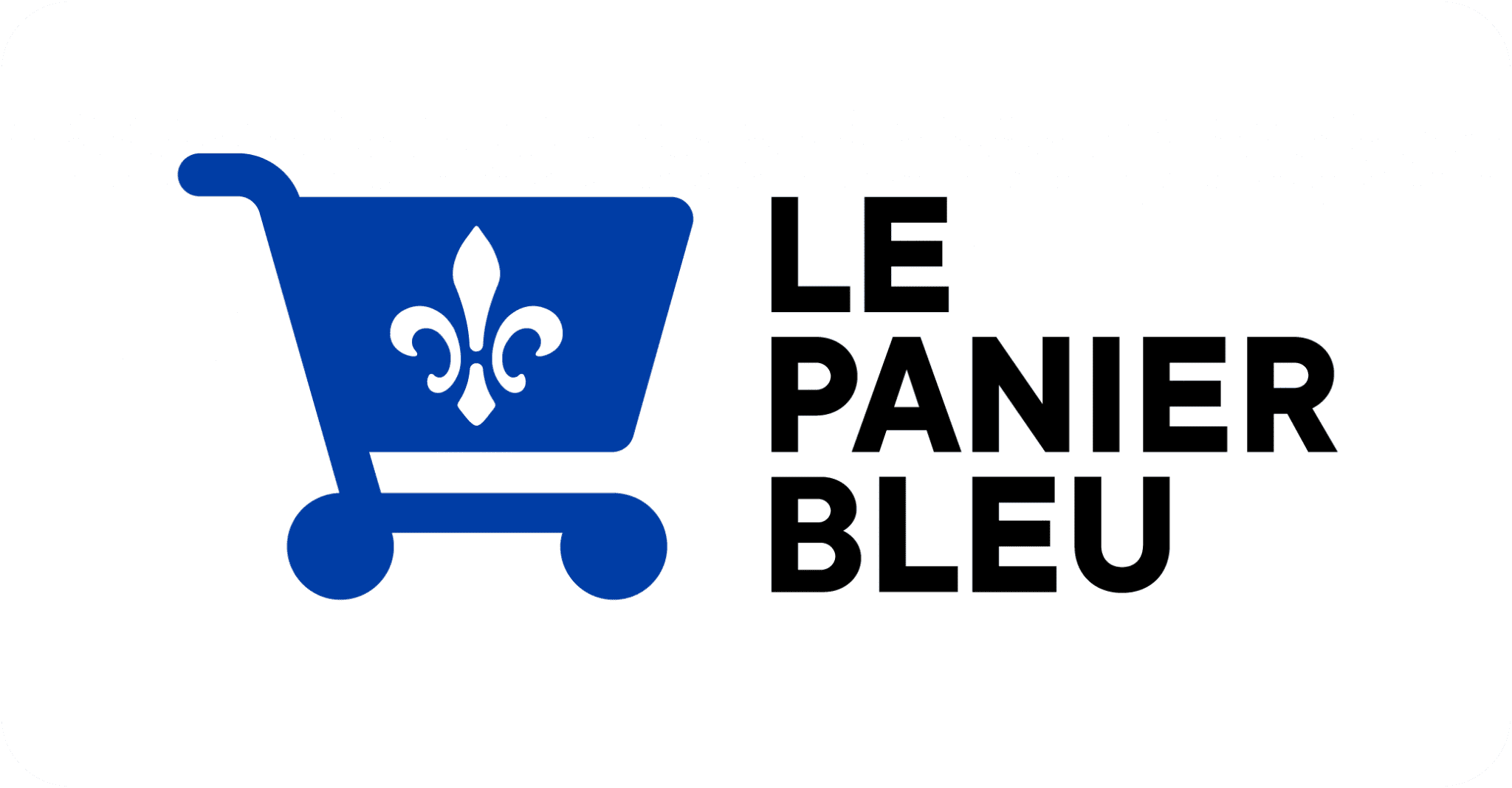 The little Peter Pan collar according to Lin + Quotidien

The small removable Peter Pan collar signed Lin + Quotidien is inspired by a Simplicity pattern from the 1950s. I completely redesigned it by modifying the curve of the neck so that it rises less high as well as the roundness of the collar to update the look. Made of pure linen with its raw edges and a big retro style fur coat hook to close it on the front or back, it’s a 100% original creation. To achieve this result, I made a lot of drawings and I sewed as many collars as I made drawings. In this process, several ideas emerged and they will be realized in the coming months.

For the raw edges, the idea came out of a failed production that, without this alternative, would simply have been shelved. The only thing to do was to cut the odious edges that had not been notched and think of a way to finish them differently. So it was a nice zigzag surrounded on both sides by a straight seam that gave the tone and originality to this new Peter Pan collar in addition to ensuring its solidity. Of course, the edges will continue to fray gently, but without going further than the zigzag. It will become more and more beautiful as it is worn, like all clothes made of quality linen, and more and more stylish.

The Peter Pan collar, a story of stars

The Peter Pan collar  has an extraordinary history, as does its alter ego, le col Claudine for French-speaking people. It was in 1900 that this collar, which already existed before, was given the name of col Claudine in French. Colette, a French litterature author, is at the origin of this name. She wore this wise little collar on the cover of her book published in 1900, Claudine à l’école. For its launch, the writer embodies her main character and is photographed with this pretty collar on the schoolgirl’s uniform she described. Since then, this type of collar, more or less large, with rounded or simply straight egdes, has been called col Claudine.

Then, in the 1950s, the Peter Pan collar came back into the limelight with actress Audrey Hepburn, who made it a legend in her red shirt. The collar becomes emancipated and from wise and model, it is bursting with red. And, again, with the sixties we dare to match it with the mini-skirt.  It is this very rock’n chic version that Twiggy, one of the most famous models of this decade, originating from the United Kingdom, will wear.

Designers from all over the world are reappropriating it, revisiting it and offering it in various versions for the greatest pleasure of all. Carla Bruni, Lady Gaga, Alexa Chung and many others are wearing it and gives it their special colour.  Here at Lin + Quotidien, we are no exception, we love this little collar and we’re not done with it yet!